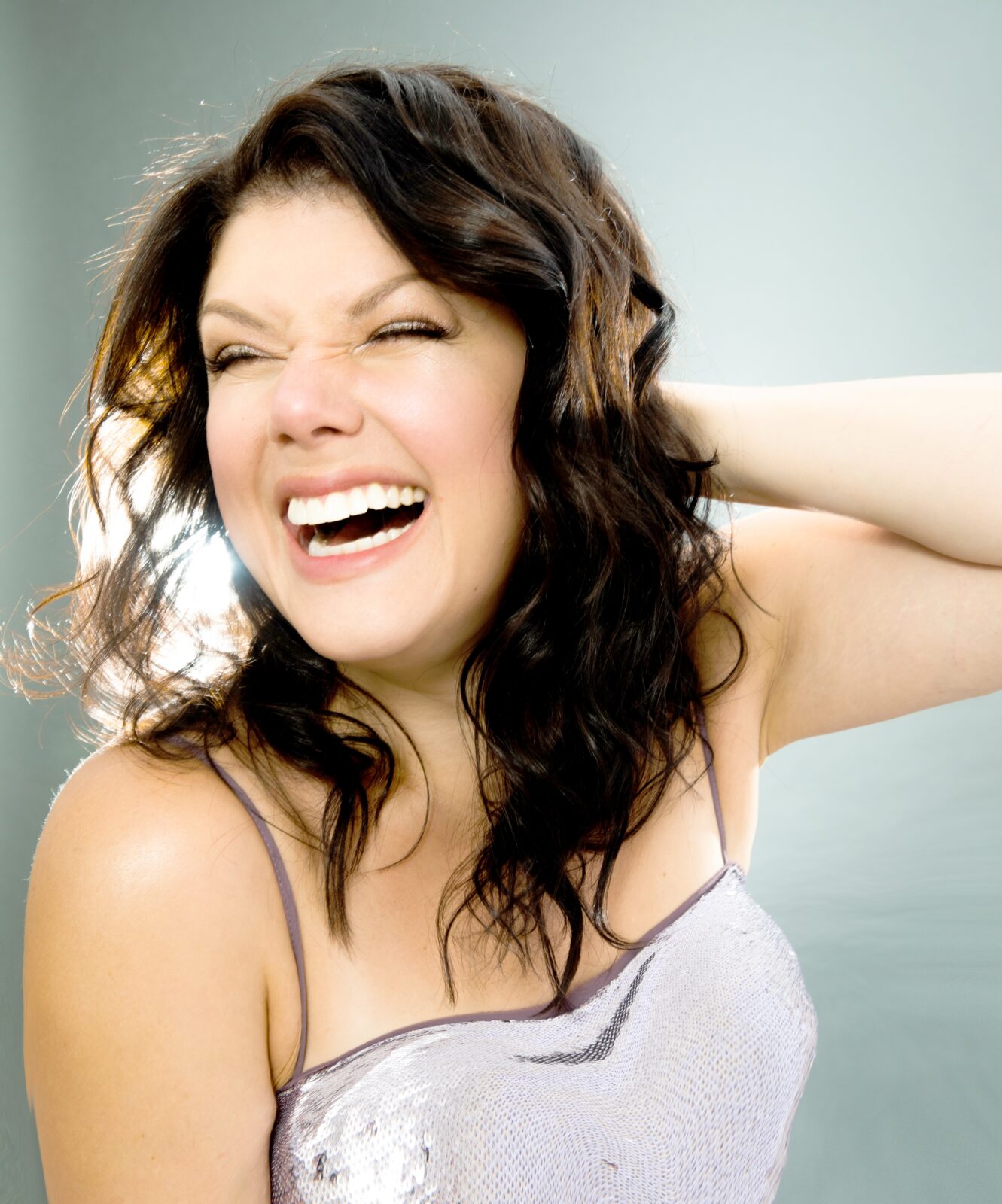 Jane Monheit has recorded twelve albums, was a GRAMMY nominee for her 2004 Sony release Taking a Chance on Love, and has worked with Terence Blanchard, Ivan Lins, Michael Bublé, David Benoit, Tom Harrell, and Harold Mabern.

The Long Island native was born into a musical household, and was drawn to jazz and Broadway musicals at an early age. She began her professional career while still a high school student and studied at Manhattan School Music under vocalist and composer Peter Eldridge. In 1998, Monheit was a finalist at the Thelonious Monk Institute of Jazz International Vocals Competition, taking second to the late Teri Thornton.