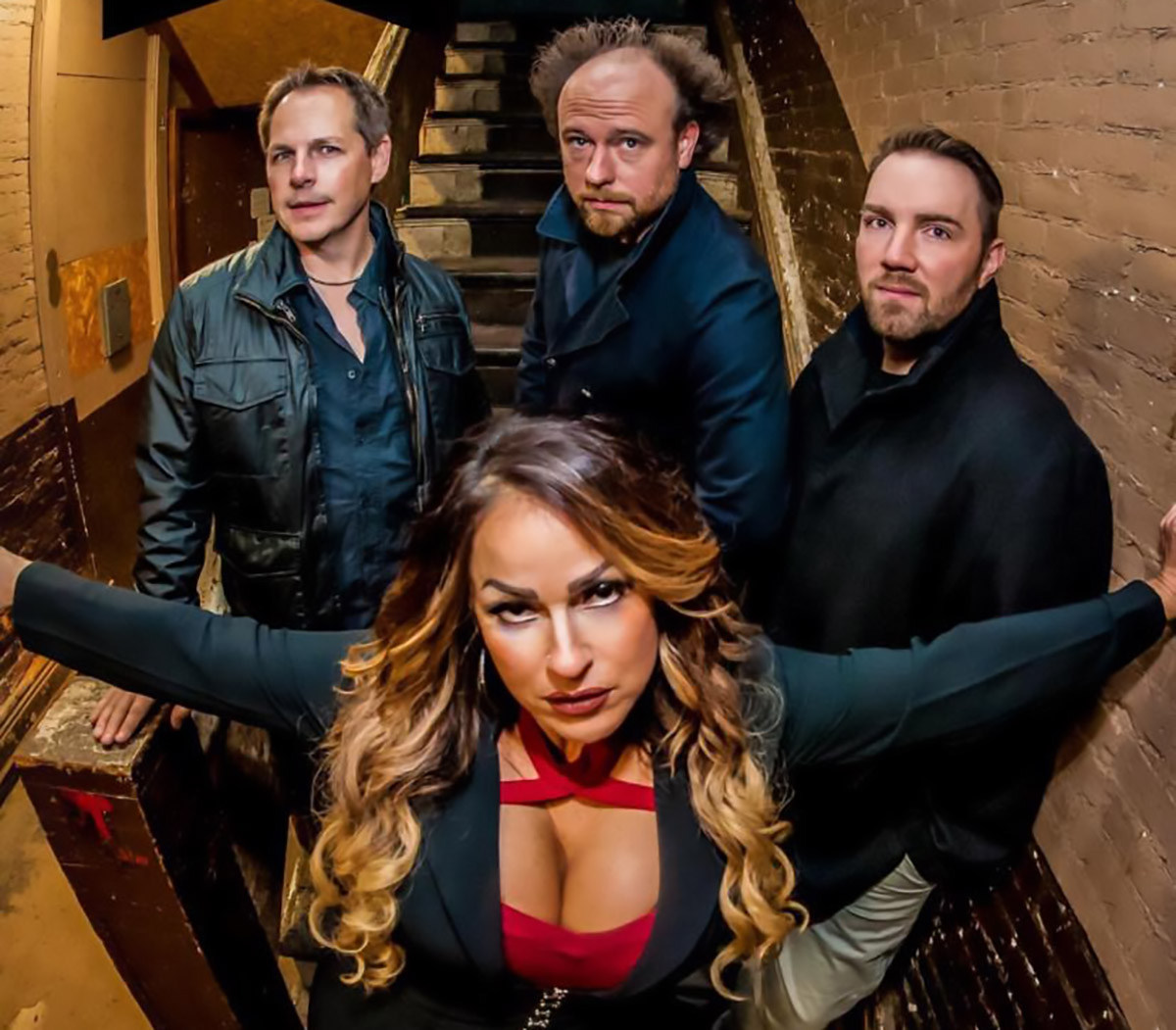 Join A&L for a free concert event at the Second Floor, Western NY’s hottest new nightclub with an upscale feel (Samuel’s Grande Manor). We will be filming a 1-hour concert that will be broadcast to Europe via our European partners EuroIndieMusic.com. The event will be streamed by Buffalo.fm. Be part of the studio audience. Cash bar and tons of parking.

The event is free but we are asking you to support Buffalo CARES with a donation. A 501(c) (3) organization, Buffalo CARES is a foster based pet rescue serving Buffalo, NY and the surrounding areas. www.buffalocares.org.

If you cannot attend, check us out live online: Facebook.com/AandLmusic

The past 5 years have included various live shows, radio interviews, and features in leading music publications. A&L’s songs have been in rotation on over 150 radio stations both terrestrial and internet based all over the world. Their videos have been featured on top video sites. They have released eight singles over the past four years and released an EP with an additional song. A&L has received radio play in over 70 countries. Their single Cliché released in the summer of 2016, peaked at #9 on the Euro Indie Music Top 200, was on the countdown for over 3 months and made the Top 100 songs of 2016. The winter release Singing My Life Away peaked at #3 after 31 weeks on that chart and made the top 50 Indie songs of 2017. A&L’s other songs have also charted on that countdown as well as in other countries. Their videos have topped various popular video platforms. Recently A&L’s summer 2018 release We Are Love peaked at #16 on the Euro Indie Top 200 and has charted on other world-wide musical charts. Our latest single So Sorry reached #11 on the Euro Indie Top 200 over the summer of 2019.